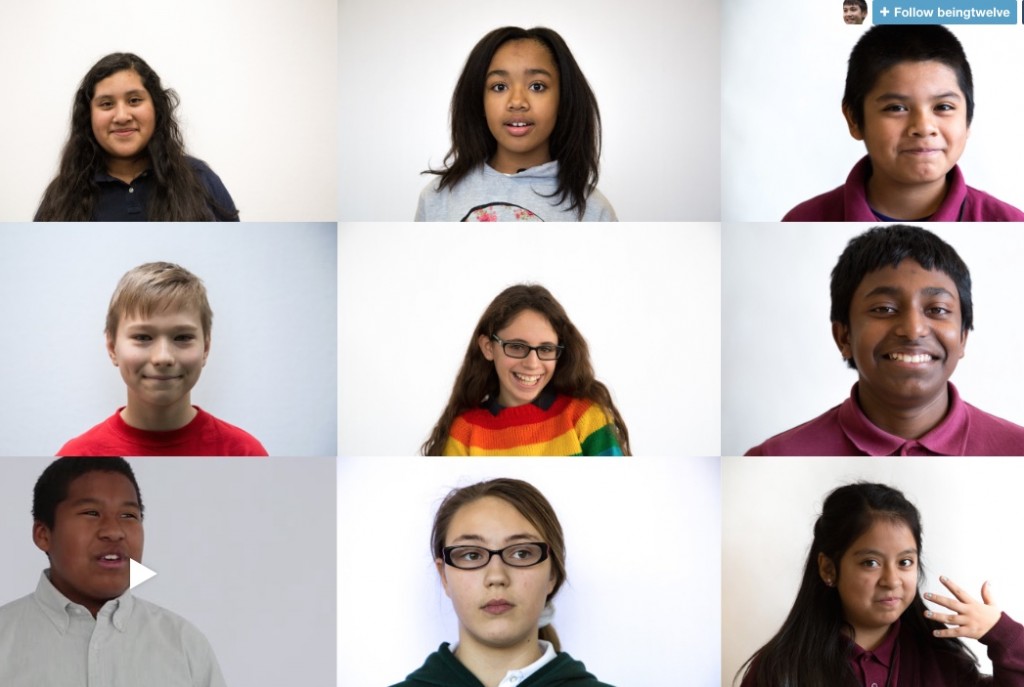 Anyone who has ever volunteered at school will appreciate the scene in my kitchen all day yesterday: Dozens of 28-ounce cans of diced tomatoes and cannellini beans, enough chopped onions to kill a small animal, large, misshapen bags of frozen homemade chicken stock thawing in the sink, two 6-quart Dutch Ovens on the stovetop, and one lobster pot on the floor, ready to be filled with gallon after gallon of Smoky Tomato-White Bean Soup with Shrimp. (Recipe in Dinner: A Love Story btw.) I was cooking for a PTA fundraising event happening tonight, which, of course, will raise lots of money for my children’s school, help fatten up their brains, and generate enough feel-good energy to erase all memories of running back and forth to Stop & Shop, apron-under-jacket, three separate times in the course of four hours. (Large-scale cooking: Not my greatest talent!)

In spite of my whining, I derive a real comfort from afternoons like this — winter is still hanging on here in New York, so a marathon session of soup-making seemed just about right. As did a marathon session of podcasting. As I rendered my bacon, stirred my mirepoix, and emptied that last can of beans (back to the store again!) I had the opportunity to binge-listen to WYNC’s “Being 12” multimedia series, all about the year in kids’ lives when their brains and bodies are shifting, when their friendships become confusing, when they’re plugging into the digital world, when, in short, “everything changes.” Naturally, with one daughter who just finished her 12th year, and another about to turn 12, I found the series to be a treasure trove of resources, but even those of you not yet in the sweet spot will find it fascinating. Did you know that tweens account for 200 billion dollars of spending each year? Your spending, that is? (For easiest access, I recommend downloading the WNYC app, which is free.)

First up on your queue should be this: The interview with Jon Scieszka, founder of Guys Read and bestselling children’s book author (I just ordered his latest series for my nephew), who talks about getting adolescents — particularly boys — excited about reading. Incidentally, one of the things he recommends is taking advantage of the massive talents in the graphic novel world right now.  If those are the kinds of books that your kid is drawn to, he says, don’t fight it. Anyone who has downloaded our 121 Books guide knows we’re big fans of the genre, and I’m always amazed when I hear readers, parents — and even once, my daughter’s teacher — dismiss graphic novels as junk or “not real books.” Our position on the matter has always been: If something has the power to excite a kid, to take him or her into another (unplugged) imaginary world for a little while, or introduce them to a topic, like Greek Mythology or the Islamic Revolution in Iran, that would otherwise seem dutiful or intimidating…Well, how can that be a bad thing?  It’s nice to hear an author back us up on this.

Anyway, that’s my Friday spiel. Got a few pounds of shrimp to chop, so talk to you later.

Photo above taken from the Being 12 Tumblr page. Please read and listen to these kids talk about being 12. (Or just look at their adorable faces.) Here’s one of my favorite quotes: “We have this thing in our school called ‘fake friends.’ This is one way to tell between fake friends and real friends: Fake friends ask and knock on the door and be polite to your parents; real friends just barge in and say ‘give me food’ and call your parents mom and dad.” Kids are just the best.

P.S. Today is the deadline for the Saveur Blog Awards. Head over there to vote for your faves!

Great read….I have a niece turning 12 and this could help 🙂
FYI….the link for the Saveur Blog awards isn’t working.

Sorry about that @heather — it’s working now. Thanks for the head’s up.

I can’t seem to find the podcasts on itunes or the podcast library on my phone. Embarrassed to ask, but how do you listen to these? I’d like to! But would like to on the move, rather than at my desk. Tips for the technically challenged? Thanks

Good question @Carrie. I listened to it through the WNYC app on my phone (hooked up to my little Bluetooth speaker in the kitchen). If you’re in a car with bluetooth, you can do the same thing. You can also just play it directly from the website – link above — on a laptop or PC. If you’re on the move but not in a car, I recommend downloading the app (it’s free) and listening to it with headphones. Go to WNYC app and click Programs, which are listed alphabetically. Scroll down to “B.” Hope that makes sense.

Thank you! The App store was the one place I did not think to check!

12 year olds are quite something to behold! I hope your fabulous soup raises lots of money for the school.

Thank you for this post! My husband told me about the part that aired on NPR yesterday, and I was very happy to learn about the full project/site here. Hope this will help us (the parents) to be better prepared for when “we” reach 12? 🙂

This post could not have come at a better time! We are navigating some rocky waters with our 12 year old as I type this. We want to be able to support our child and get through these transitions as smoothly as possible. Thank you for sharing this wonderful resource!! Now I know what i’ll be listening to as I recreate some of your wonderful recipes!

Hi Jenny, I’m a first time commenter and a long time reader. And for the former I am sorry. Thanks so much for sharing this. Although, our girls are not there yet I know Being 12 is going to creep up on us before we know it. And how much do I love that your girls are reading Persepolis. I was 7 years old during the revolution and lived through it. I have the Persepolis series lining my shelf and it never occurred to me to show the girls. Now, thanks to your insight and thoughtful words I look forward to sharing them with my girls one day soon. A glimpse into their mother’s childhood. Thank you!

Welcome Naz and thanks for reading all these years! Your comment makes me so happy, you have no idea. I hadn’t heard of Persepolis until fairly recently and read both volumes after Phoebe read them and raved. Now, of course, I hear them mentioned in the same sentence as “Maus,” see high school students reading it for English, and recommend them to both kids (11+) and adults alike. So glad you chimed in and welcome!

I can’t believe I don’t know about this series. My boys are 10 and 12; I plan to binge listen to Being 12. Thank you, thank you! Also, thanks for Frank Enstein – didn’t know about the series.

Your words are like sunshine on a cloudy day. I always appreciate the warmth and humor that shines through. xo

We LOVE Jon Scieszka! Our six year old is waiting (im)patiently for the second book in the series to be released. He’ll be SO excited to know it’s happening tomorrow. And we second the graphic novel thought process. Our son loves all books but I’ve noticed him gravitating to the graphic novels more and more. Whatever gets him excited and KEEPS him reading is tops in my book.

I agree with you about graphic novels, which I find can be incredibly detailed in plots and character development. Plus, kids love to read them! My 14-yr-old son blogs at pievillage.com, where books are reviewed by teens and there’s no judgement on genres.

Thanks for listening to and plugging the Being 12 series. I’m so glad you liked it!
Best,

Patricia (editor of the series, and fan of dinner, a love story)

I am so happy to spread the word about this, Patricia. Thanks so much for the series and for commenting here. As I’ve mentioned on this blog before, I spend so much time with WNYC that I consider the hosts some of my closest friends. Always keep me posted on what you’re up to, especially if it’s parenting or reading or food related.

I love… love this post. Not only do I have a twelve year old daughter but I’m a seventh grade language arts teacher. So, I really enjoyed the resources on getting boys to enjoy reading (my personal mission as a teacher).

As a high school librarian, I actively seek out the best graphic novels to add to the collection, and I have the full support of my teachers and administration. We just want kids to read. It doesn’t matter the format. Books in the hands of our students tells us we are doing our jobs correctly.

As a mom of a freshly 12 boy, I thoroughly enjoyed your post. Your nephew might also like the Horrible Histories series by Terry Deary. Even the titles seem to cry out for that age boy–Rotten Romans, Vicious Vikings, Vile Victorians–there are also Horrible Science, Geography and Math books. My son loves the history and especially the science(super gross!).