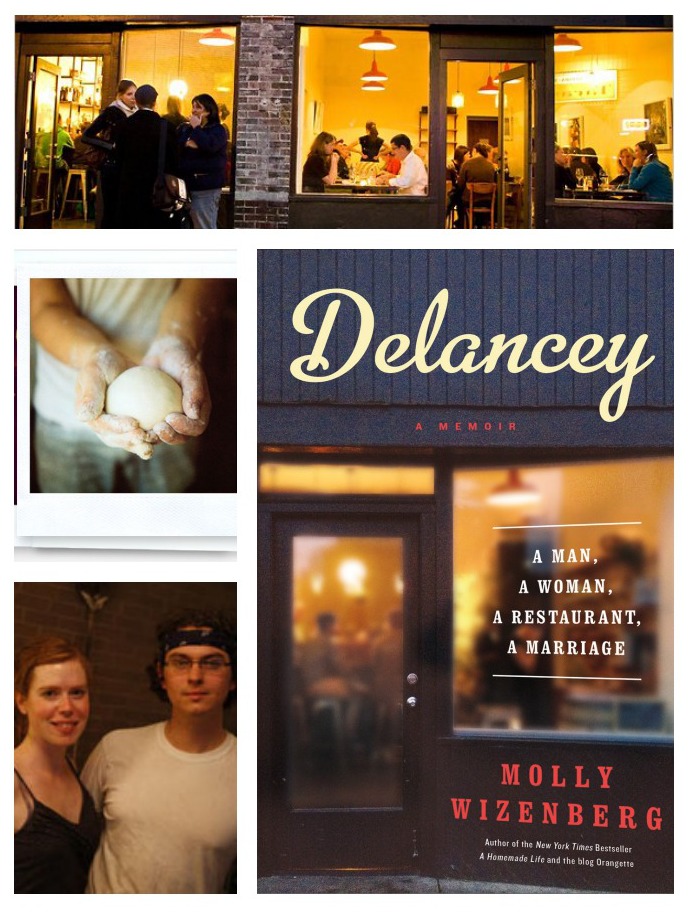 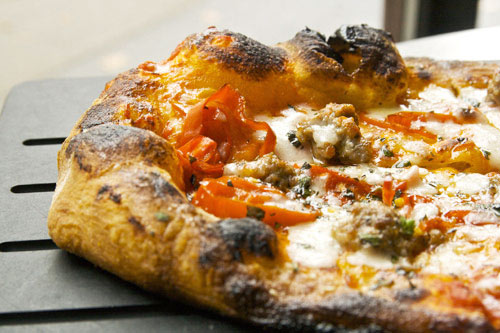 Leave a Reply to Emily @ Life on Food Cancel reply