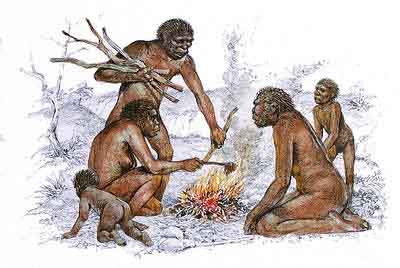 Leave a Reply to my name is ish Cancel reply