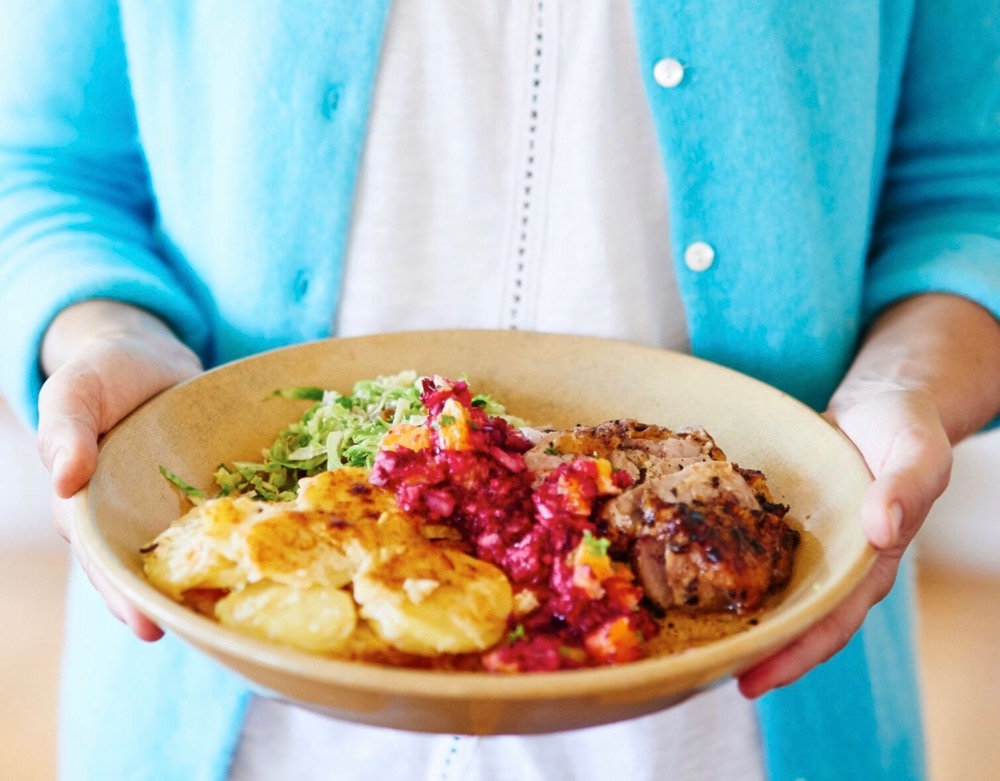 .
Every year around this time, Andy will turn to me and say something like “I think it’s time to shake things up a little at Thanksgiving.” Mmmm hmmm, I’ll respond, and if I wore glasses, I’d raise my eyeballs over the frames for a sec before turning back to doing what I was doing, which is, most likely reviewing last year’s menu with my mom. It’s not that I am ignoring him, exactly.  It’s more that I know myself by now. I’ll spend a lot of time poring over books and websites looking for interesting twists on tradition, only to end up right back at…tradition. Our menu, as outlined in How to Celebrate Everything, is classic, and, I might add, perfect: My Mom’s Herb-Roasted Turkey with Gravy, Confetti Brussels Sprouts with Bacon and Raisins, Sausage and Apple Stuffing, Cranberry Relish, Potato Gratin with Gruyere, Horseradish Mashed Potatoes (yes, two potato recipes, need I explain?) and my mom’s world-famous Chocolate Pudding Pie. We definitely introduce new recipes into the equation (application permitting) but other than that cranberry relish from a few years ago, I can’t remember a dish that was good enough to be permanently entered into the rotation.

One thing that happily, evolves, however, is the crew in the kitchen. The older the kids get, the more they want to partake in the preparing, realizing, smartly, that the kitchen is the center of the action. When my nephew, Owen, texted me last week to ask me for a Thanksgiving assignment, I told him I’d send him a few options because most of the MVPs were already taken by his sisters and cousins. Turns out I came up with a pretty comprehensive list of options, excluding the turkey, that I thought you’d be interested in, too. Maybe it’s time to shake things up a bit in your house? Let me know how it goes. 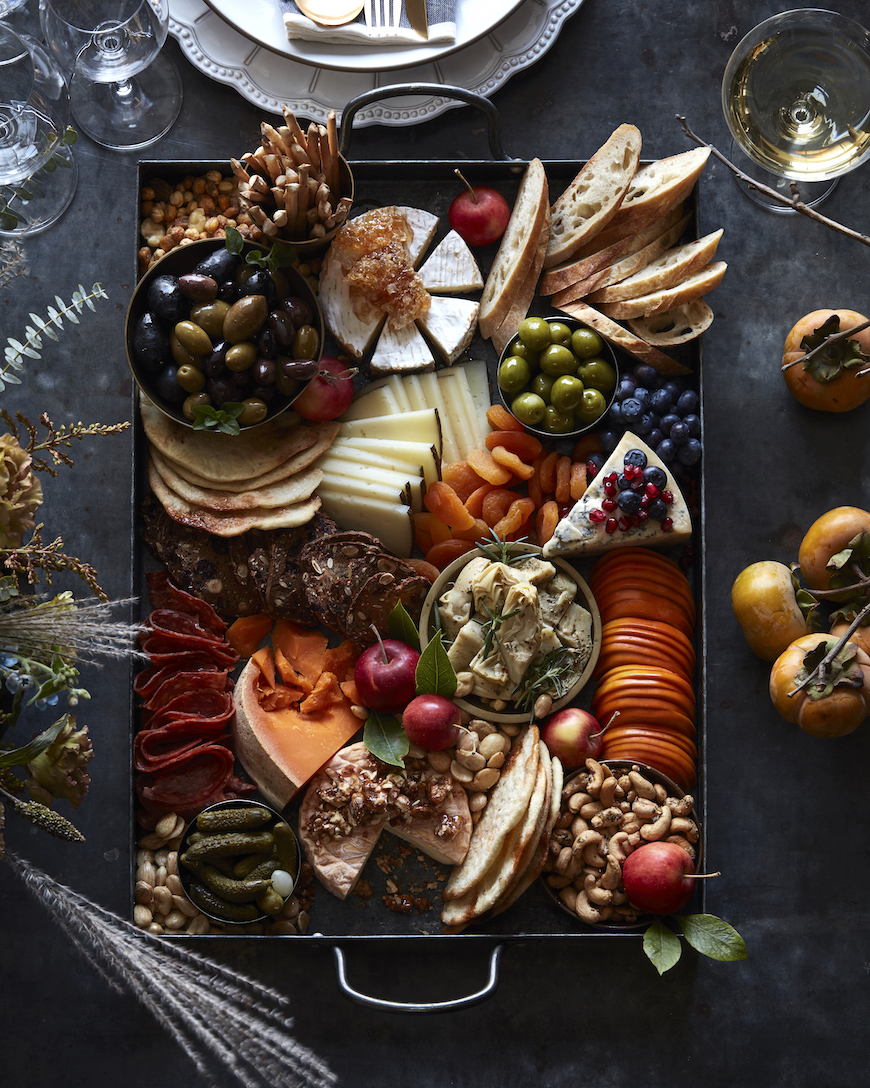 Crudite with an array of these dips 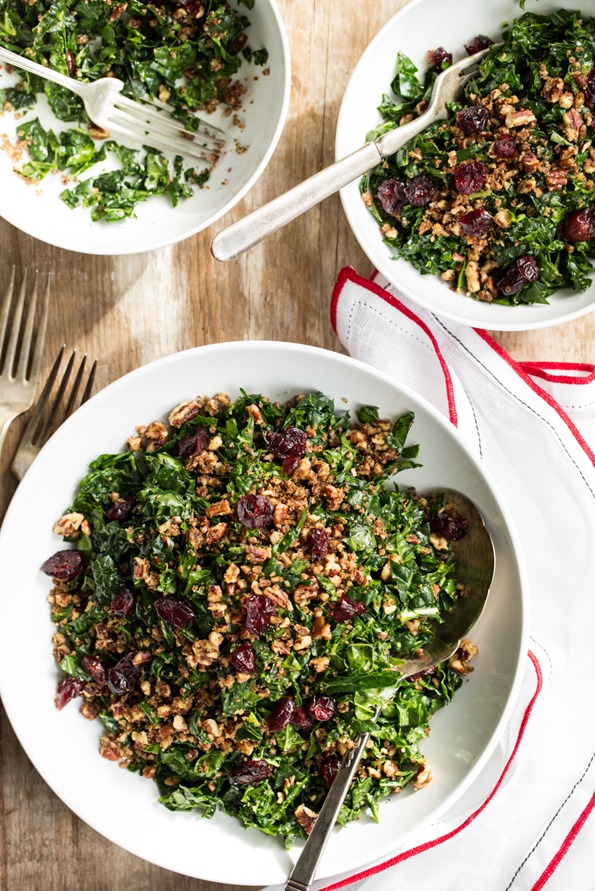 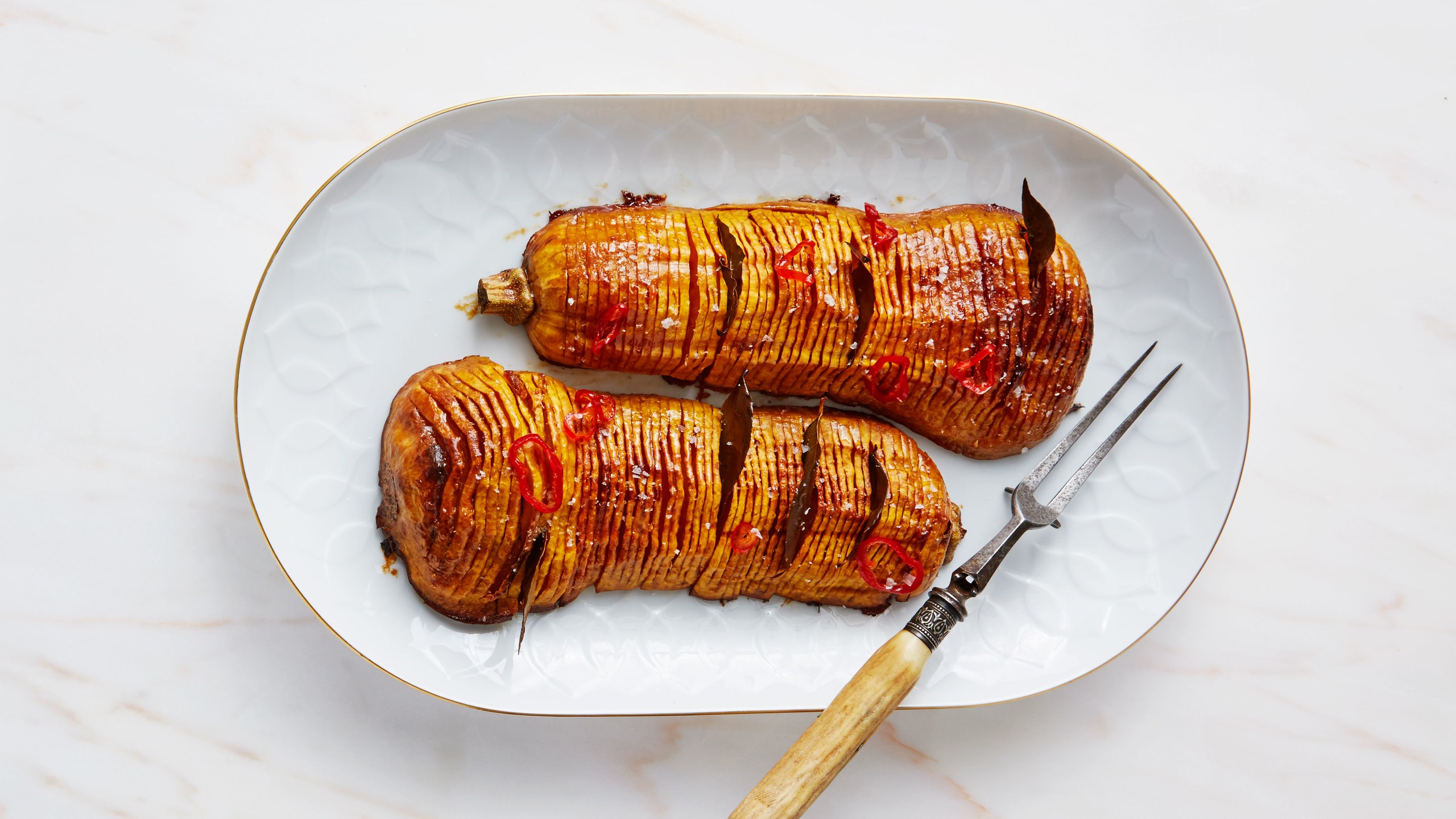 Roasted Cauliflower with Breadcrumbs and Anchovies 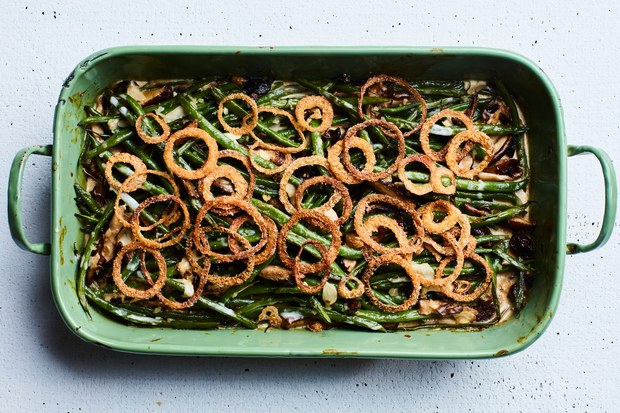 .
And another Green Bean Casserole with Mushrooms & Fried Onion Rings 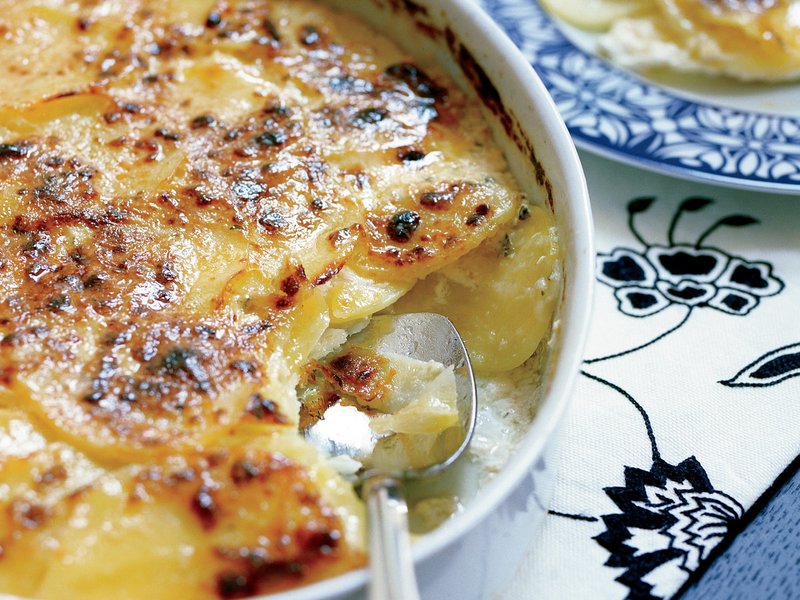 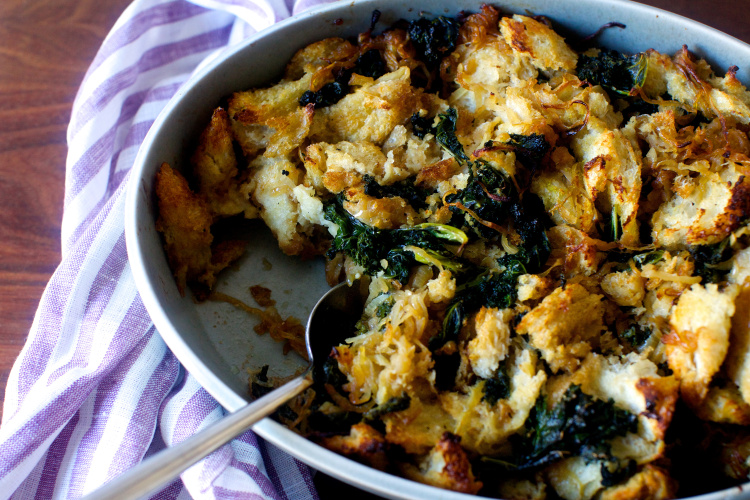 Thanksgiving Casserole for Everyone (gluten-free, vegan) 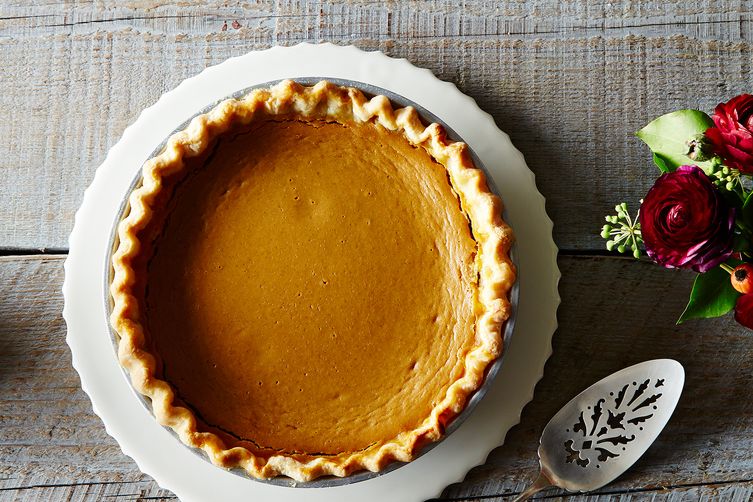 Cranberry and Cornmeal Upside Down Cake 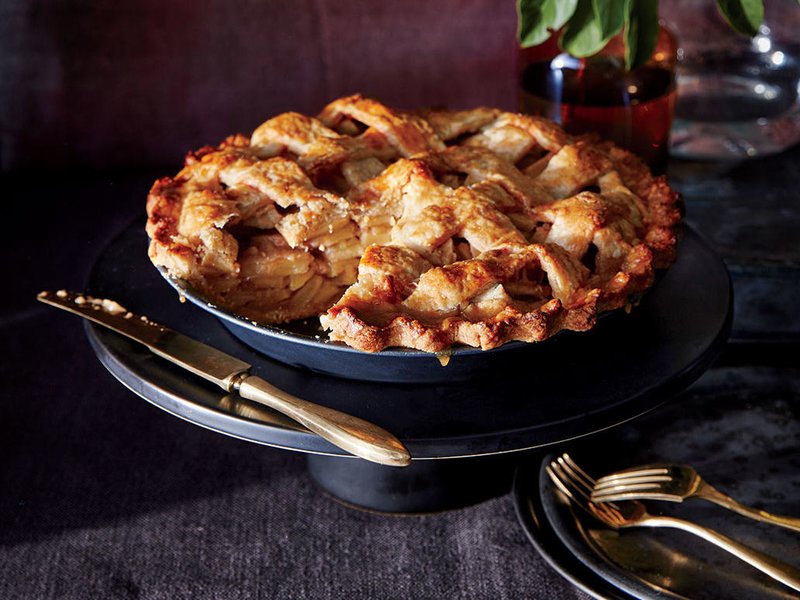 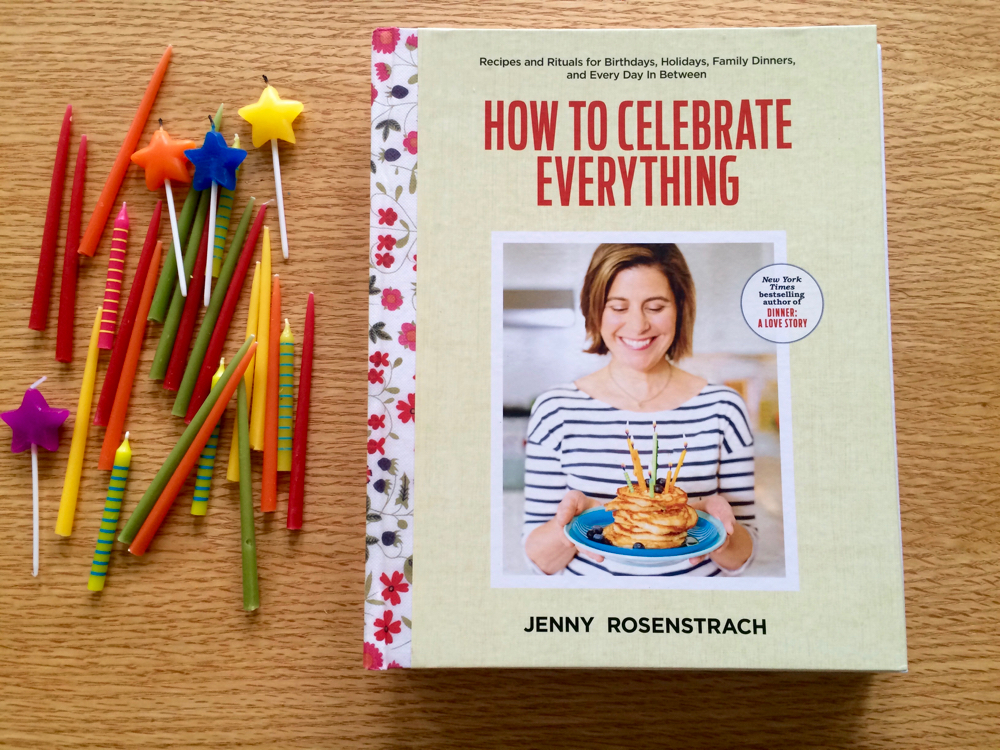 .
The Thanksgiving menu from How to Celebrate Everything begins on page 49. 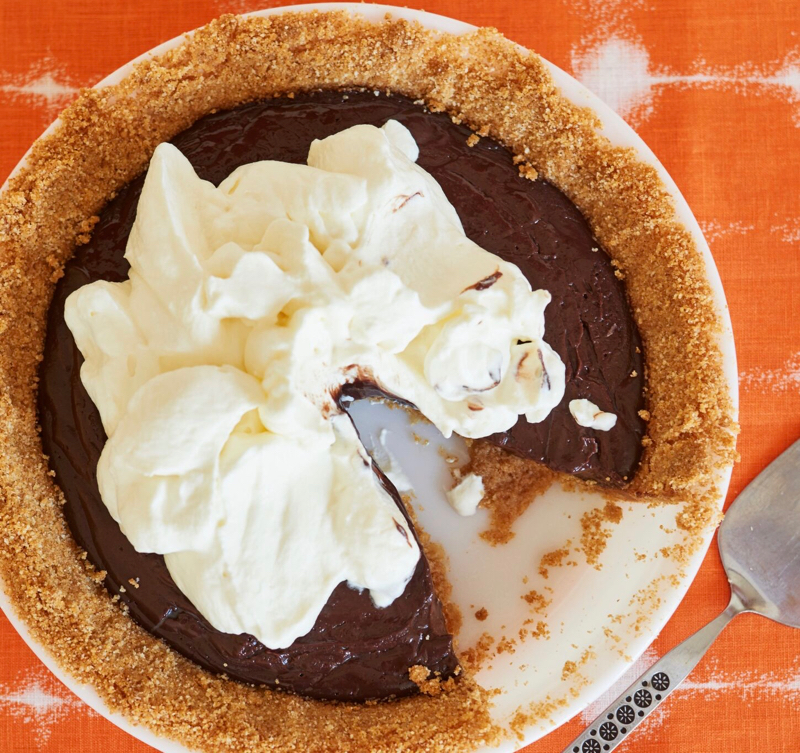 What an awesome list! I am only in charge of the apple pie this year, but this makes me want to make a whole separate Thanksgiving dinner just to try out some of the recipes!

One note: beware the Challah stuffing recipe from Food 52. I made it once and it was really, really wet – practically soup. I suspect it’s because “one large loaf of challah” varies depending on where you get it. Made it again and it was great, so just consult the comments for how much challah you should end up with!

How do you slice up Butternut Squash without slicing off your finger????

I think my mom wins the award for “shaking things up” this Thanksgiving. When I sent her the date that we figured out would work best to get together for Thanksgiving (we couldn’t all be there ON Thanksgiving), she replied, “Okay. I can pick up some subs.” WHAT?! I vetoed her offer and will now be preparing the bird, a few sides and a pie to take to her house…

In preparation for tomorrow, I just read through the Thanksgiving section of How To Celebrate Everything. How to avoid empty celebration syndrome was just what I was looking for. I’m so thankful you wrote this book!

I love that Cheese plate. It just so suit our family. Cheese lovers.