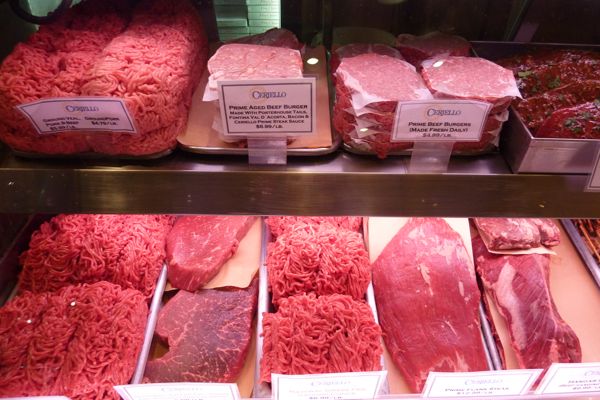 For the next installment in DALS’s How I Buy Meat series, we hear from Alexandra Zissu, author of The Conscious Kitchen, and the “Ask an Organic Mom” columnist at TheDailyGreen.com. The goal of the HIBM series is to share exact meat-buying strategies and philosophies from food industry insiders, environmentalists, public health officials, etc. who also happen to be parents. Last time we heard from food-safety expert Doug Powell from KSU’s Dept. of Diagnostic Medicine/Pathobiology. Today,  Zissu weighs in with her own thoughtful strategy.

Though I devote an entire chapter to meat in The Conscious Kitchen and am currently writing a book with Josh and Jessica Applestone of Fleisher’s Grass-fed and Organic Meats in Kingston, New York, I don’t eat much meat. Never have. Not compared to the average American, anyway. I eat more since my daughter was born because I think it’s important for her growing body. But left to my own devices, I might even eat less. And at this point, after this many years of research, if it isn’t pastured and local, I’m eating vegetarian that night. I don’t eat much because I don’t particularly crave it on a regular basis.

Don’t get me wrong, there are things I devour — usually involving pork (chops, bacon, stew meat — I love it all), or a perfect roast chicken. I avoided beef for years though the flavor of what Fleisher’s sources and sells has returned me to the realm of great steak and juicy burgers. But as much as I enjoy these, I don’t feel the need for them daily. Which, as it turns out, is a great thing. Livestock aren’t wild animals. They’re not part of the natural carbon cycle. We raise them to eat them. And their environmental impact, much like that of our ever-growing population, is monumental. Eating less means less impact – especially if we do it collectively. It adds up. Animals raised free-roaming on pasture are less destructive than their factory-farmed counterparts. Though of course they still have quite the footprint. They’re also not treated (for the most part) inhumanely, kept in cages, hopped up on drugs (scary hormones and antibiotics), and fed the most horrible genetically modified crap imaginable. It is amazing to me that the general public knows so little about what they eat, and yet willingly dines on — and feeds their children — meat from truly unhealthy animals containing residues of these drugs and this feed. We are what we eat. We are also what the thing we ate…ate, too. Right? If I served you a plate of chicken shit, would you puree it and spoon-feed it to your baby? No. But this is considered acceptable cattle feed, according to our government. And we offer those cattle to our families.

I don’t shop for meat in supermarkets. It’s too hard — even for an expert label reader like me — to get through the zillions of claims and often meaningless standards on those endless plastic enshrouded packages. You can absolutely find ok stuff in supermarkets. I’m not saying you can’t. I walk readers through how to do it my book. It’s just a lot of work. It’s hard to know whom to trust. And I’m lucky to have tremendous access to purer, safer, local meat where I live in New York City. Farmers’ markets, pastured meat and poultry Community Supported Agriculture-style shares, and even direct farm sales (buy a whole animal and divvy it up among friends and family) are far better options. Over the years, I have shopped, joined, and done them all. I’ve tasted through so many of the local farms surrounding New York. Recently I even ate a steak from a steer that grazed on land my grandparents used to own. Now that’s local! No matter where you live in this vast country, this kind of meat is truly available to all. There are websites in my book that can help anyone source it close to home. Seeking it out is a must. Demand increases supply. And by not buying conventional product, we send a collective message to the factory farm conglomerates about their product. 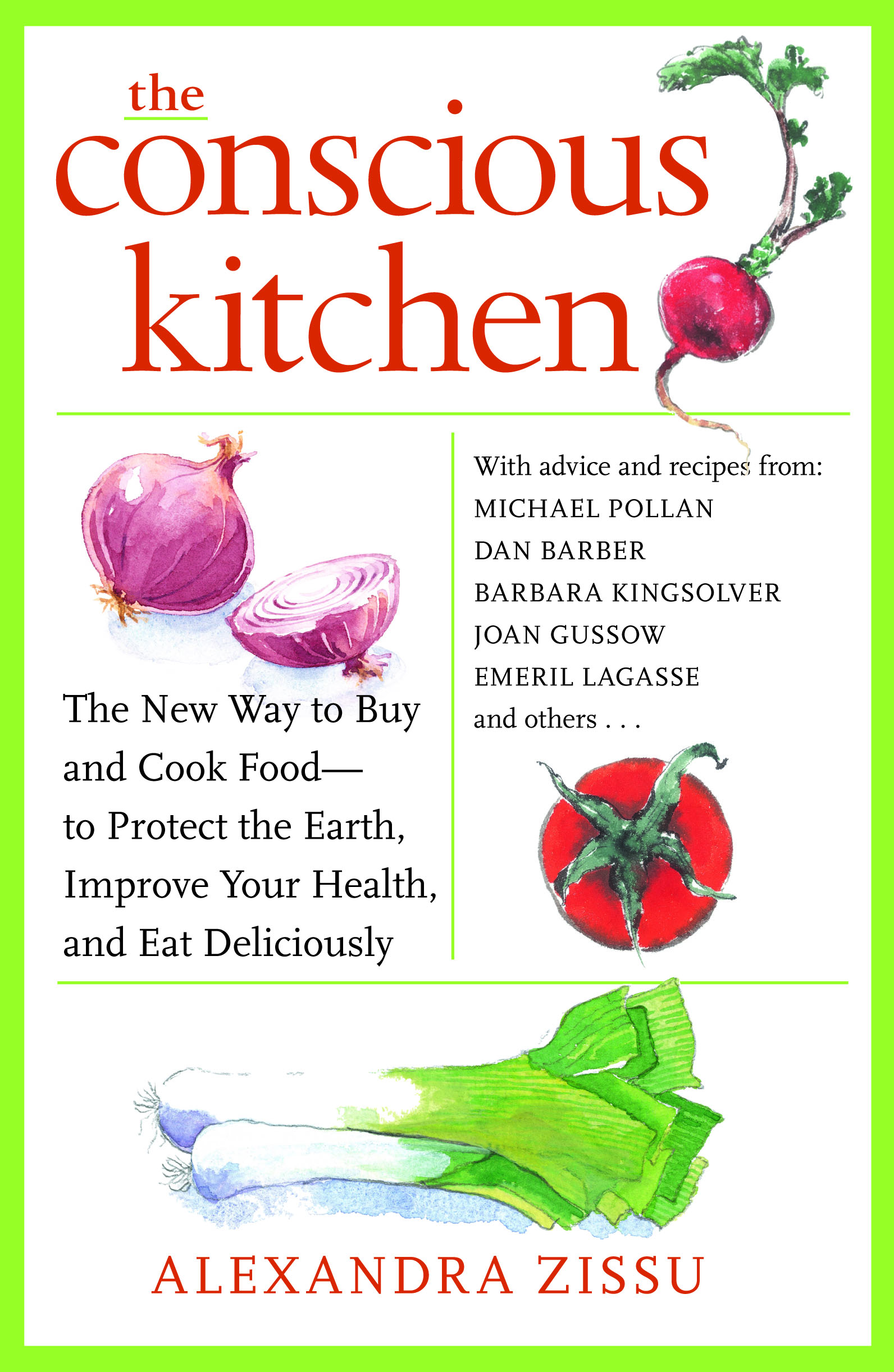 The one concession I must make now that I have been working with Fleisher’s on their book — one I experienced but didn’t know quite how to explain even a year ago — is that the consistency of pastured animals isn’t always great. Buying from many different small farmers who have to work with different small slaughterhouses that may or may not be gifted in the art of butchery means that your steak or your leg of lamb may not always taste the same every time you buy it. American palates aren’t used to any variation in flavor. We’re not patient. If something is off once, we don’t try again. We go back to what we know. I urge you to try and try again until you hit on what you want to be eating in the pastured realm. One of the things I love about Fleisher’s — as a consumer — is their consistency. That said, the consumer has to take some responsibility. Pastured meat is leaner meat; the muscle has been moving around more (roaming, not standing flabby and cramped in a cage or a feedlot) so cooking it specifically and well is important. Ask the farmer or the butcher where you’re buying yours how best to prepare the cut you’re buying.

One quick note on the cost of pastured meat: yes, it is more expensive than conventional factory farmed product. This is because it reflects the real cost of food — what it truly takes to hand-raise an animal. It’s not like organic or pastured farmers are rolling in cash. Quite the opposite. This is ridiculously hard work we tend to know nothing about. I won’t eat the industrialized alternative and am happy to pay extra if it means a living wage for the farmers, for the laborers, for the small slaughterhouse guys. Like I said, I don’t buy much. When readers ask me how to afford pastured meat, I say eat less and spend the saved cash only on the good stuff. Use it like a condiment. Work it in to sauces, casseroles, and soups. Buy cheaper cuts. These are often very flavorful, especially if you ask and learn how to cook them. And if you happen to get something with a bone it in, stretch it and your dollar by using it to make stock. The simple act of boiling a bone in water equals a broth that adds great flavor — plus protein — to grains, sauces, and more. Our grandparents knew this trick. Now you do, too.

This is a great post. I have started buying from my local supermarket but I’m not sure if that’s o.k.

this is a fantastic post. it’s the only way to eat meat that makes any sense.

Thank you. This is a wonderful post that reminds me to stay on task and not buy into production food. We need these reminders because it is a challenge to find honest sources for good product.