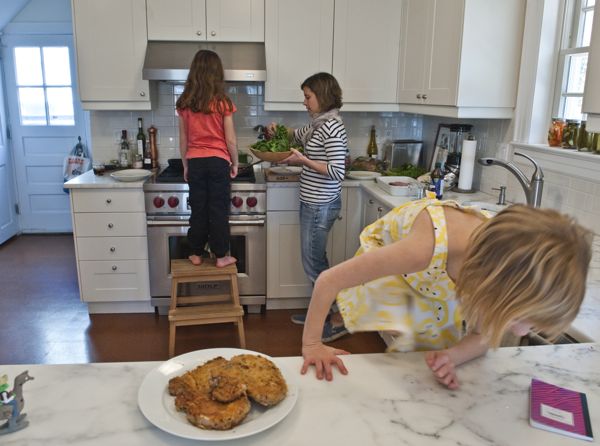 We still hope to contribute to BA now and then, but in the meantime, big shout-out to our editors for the privilege of piggybacking on their shooting star.