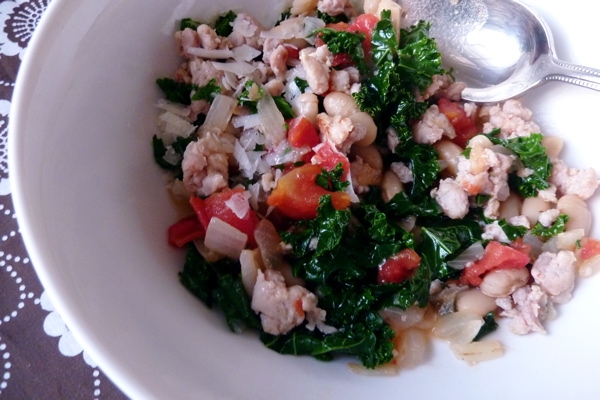 So I have had this recipe on constant rotation for years – love it. Just had the thought of swapping out the beans for black eyed peas for New Years – what do you think?