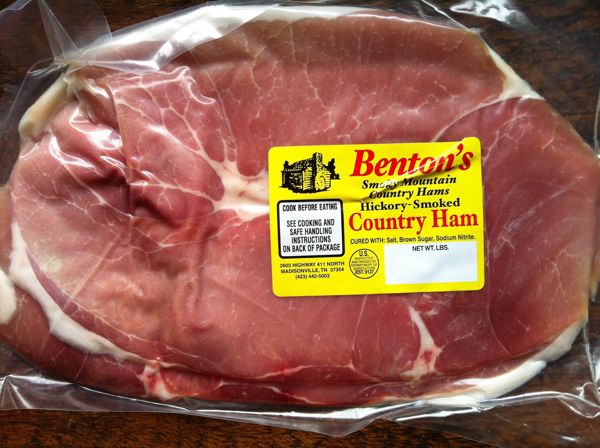 I lied to Andy last Thursday. I called him from the car at about 5:00, which was two hours into a four-hour pick-up and drop-off marathon, and said I hadn’t had a second to think about dinner. I had thought about dinner. I had thought about it several dozen seconds that day — in the morning before I left for work, in the afternoon when I had returned from work with just enough time to wolf down a late lunch while standing in front of the fridge (thank God for string cheese) and then a few more times in between activities. “We have nothing to eat for dinner,” I told him via Bluetooth. That part wasn’t a lie. But since he’d be home from work before we’d be home from tennis/doctor/soccer, I figured he could deal with the slim pickins situation.

A few hours later we were sitting down to a frittata. (The girls, egg-haters both, had chili that had been thawed from the freezer.) I figured it would be a bare-bones, clean-the-fridge kind of frittata, but as soon as I had a bite, I tasted it. Bentons! How could I have forgotten? The country ham that I gave Andy for Christmas. The country ham that, when you have it around, means you are never far from a really tasty dinner. The country ham from Tennessee that David Chang and Sean Brock use in their (internationally-acclaimed) restaurant kitchens and that our friend Sean (different Sean) first shipped to us a few years ago as a thank-you gift. The ham that we keep in our freezer and deploy in the smallest amounts whenever we need a hit of smoke or depth — in pea soup, white bean soup, pasta with peas. The stuff is good. The stuff means we’re in for a treat. The stuff would make a great Valentine’s Day gift for someone you love a whole lot.*

*The waiting list can sometimes be long, your Valentine may have to be willing to accept a late gift. Also, no one’s going to stop you from ordering their bacon either.

P.S. Speaking of Valentine’s Day, just one-clicked two of these.

We don’t go in for big fancy Valentine’s gifts at this house (at least not for each other… the kids is another story), but this might just be the perfect gift. It might even trump the origami roses he made me a few years back (one for every year we had been together, of course).

This is such a good idea. I’d be interested in hearing other good food gifts for valentine’s day besides chocolate, which amazingly my husband doesn’t like!

Never had their country ham, but the bacon is considered “local” where I am in Knoxville and all restaurants serve it in one way or another. Broadbent’s in Kentucky is even better bacon.

Hi Jenny- I love the idea of having this on hand for use in small amounts when needed–did you freeze it in a special way? Trying to think of how to store it in freezer yet access small portions…Thanks!

Two other good sources for country ham: Finchville Ham from Kentucky and Fathers from Indiana of all places!

I just ordered one for my husband for Valentine’s Day – he’s going to love you for suggesting this! Love the blog and the book, thank you for all the inspiration and fun!

Ditto Carol’s question – other than keeping a tiny hacksaw handy to shave off bits of the frozen ham, how DO you store this so you have small amounts at hand?

And yet another bacon/ham/sausage source: Nueske’s of Wisconsin.

I am a newsletter subscriber. Do I win the Lodge cast iron skillet?”

I hope so! Love your blog!

I am a newspaper subscriber. Do I win a Lodge cast iron skillet?

PS – we are trying the Stromboli tonight!